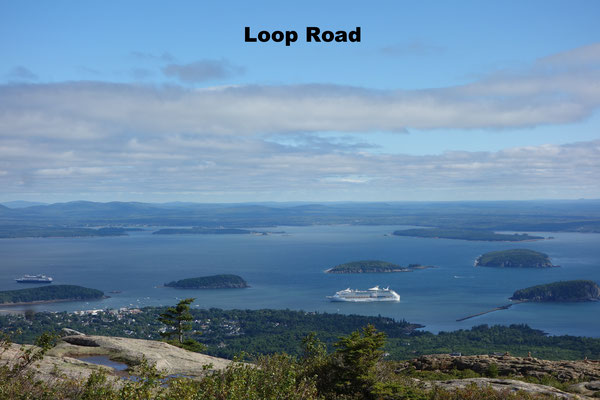 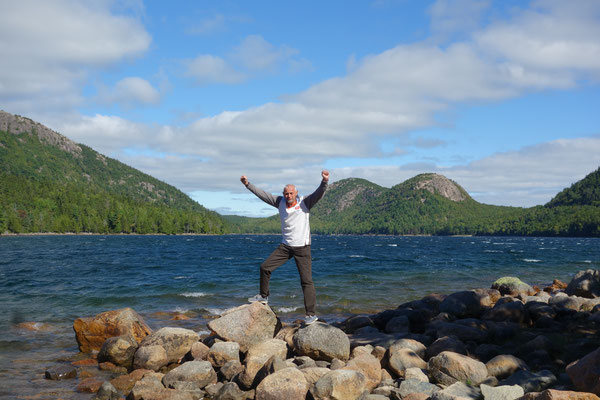 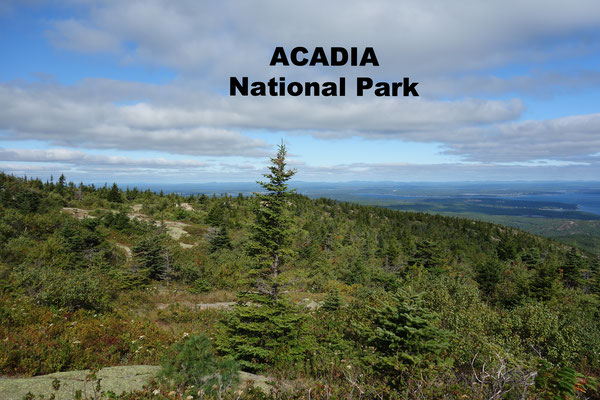 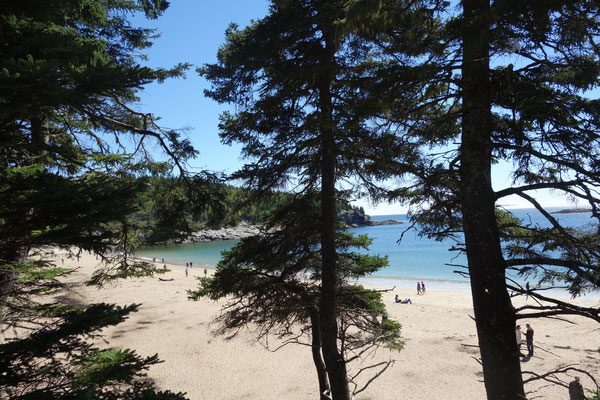 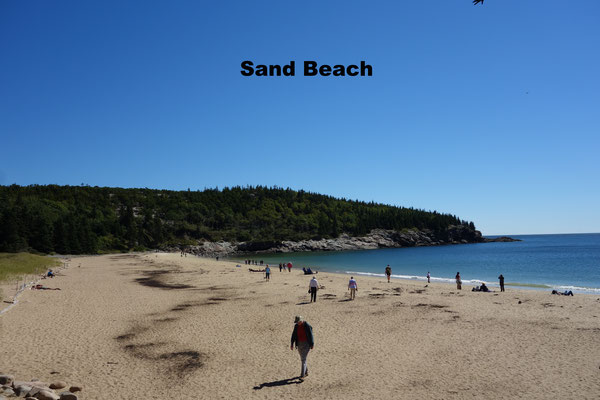 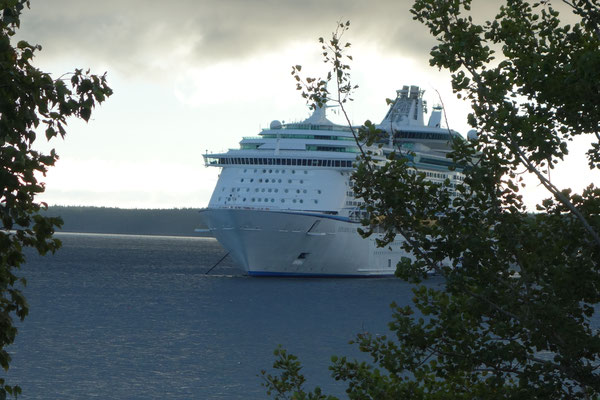 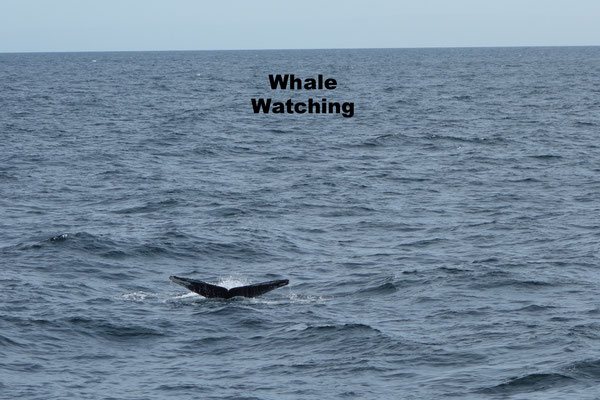 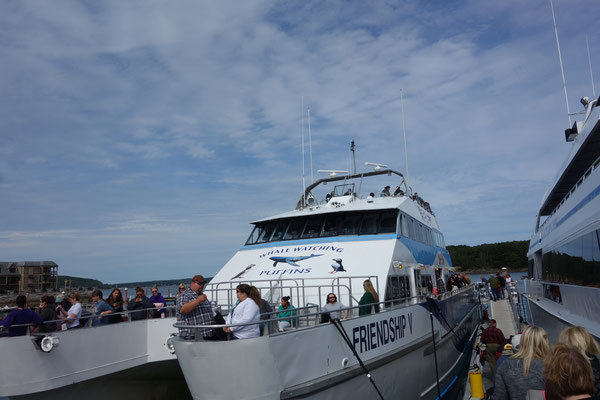 15 years ago, Kyle Yarborough's cooking took Bar Harbor by storm. Now, the island reclaims one of its most respected culinary talents as Yarborough returns to Bar Harbor to reopen and reinvent the Mache Bistro restaurant at  321 Main Street.

Yarborough, whose cooking has been praised in Yankee Magazine (2015),  The Guardian (2013), Maine Magazine (2012) and the Portland Press Herald (2009), gained acclaim for his off-beat, unique interpretations of local cuisine. Kyle now brings that same "What is he going to do next?" level of excitement to the cooking of Bistro food.

Locals and tourists alike love Yarborough's fresh approach to bistro cuisine. With his innovative spin on classic dishes , Yarborough – who has been cited by local farmers for his dedication to fresh and local produce – is bringing local Maine foods and fresh flavors to the ever-so-popular little restaurant on Main Street 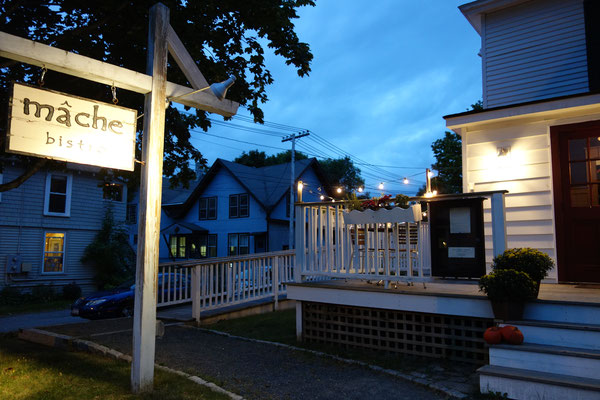 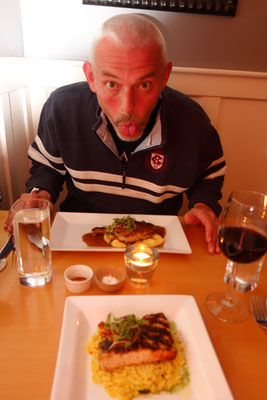 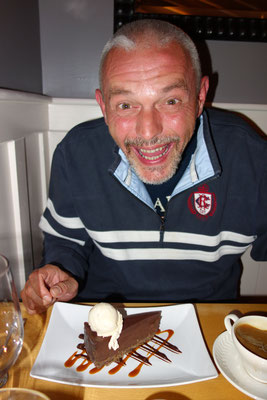 Located in eastern Maine, just a three minute walk from downtown Bar Harbor, Poor Boy's Gourmet Restaurant has been a local favorite of diners seeking delicious food at reasonable prices for over 30 years.

Featuring lobster, seafood, steak, chicken, vegetarian dishes and Poor Boy's special "Seconds on Us" pasta bowl, it will take you several minutes just to look over the menus. Take your time, the atmosphere is friendly and relaxed! 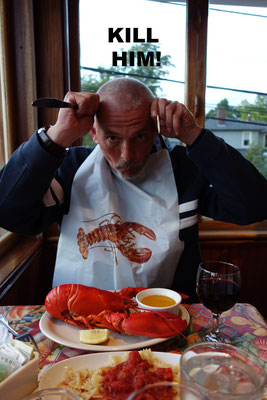 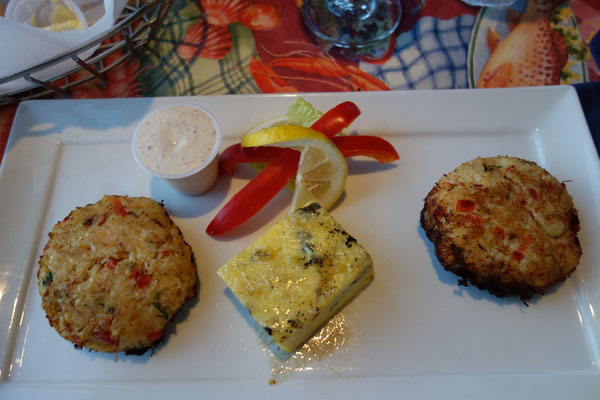 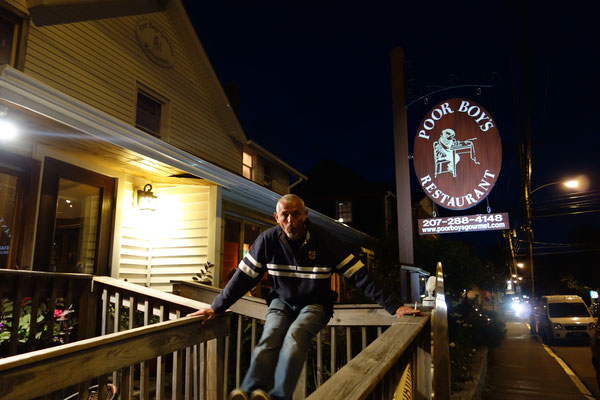 
The Main Inn, Oceanfront Lodge & Newport buildings have all been renovated over the years to provide guests with modern décor and amenities in a relaxing and elegant setting. 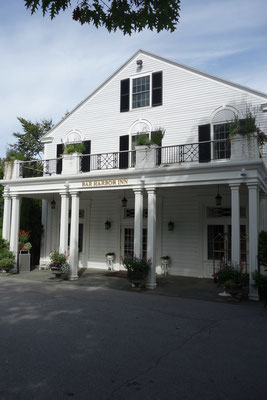 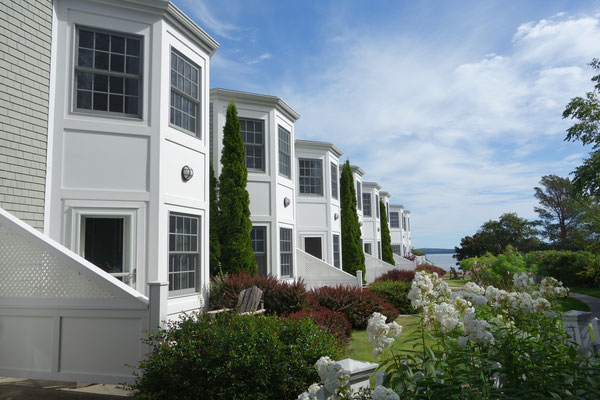 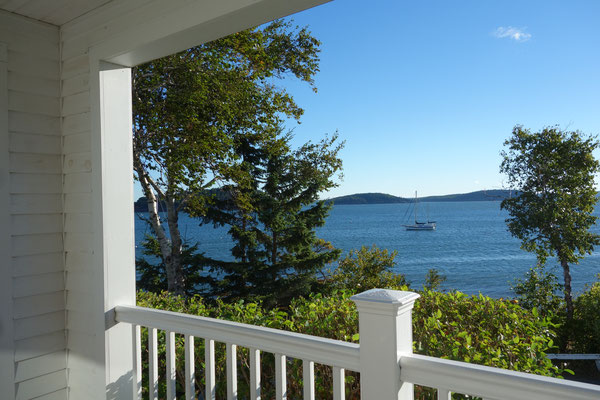 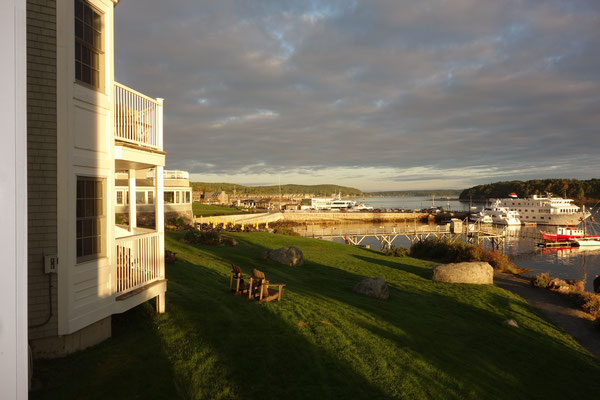